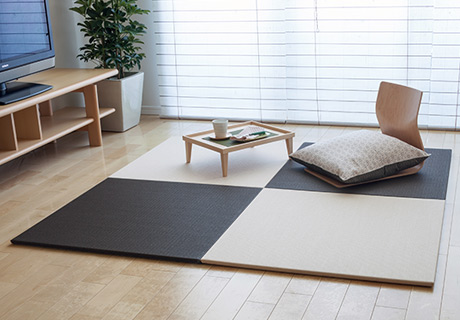 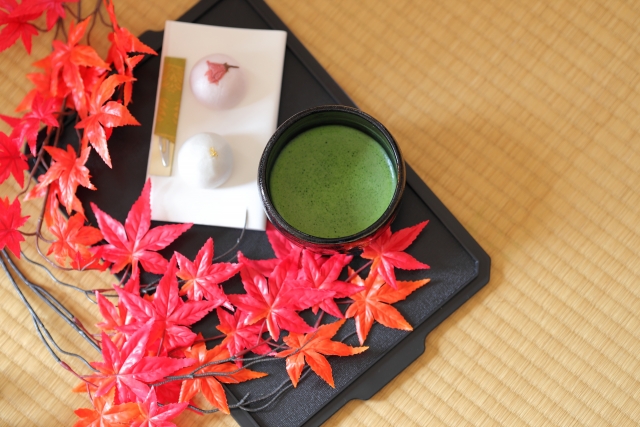 The tatami is an original culture of Japan.
Japanese people have been with the tatami since long time ago.

The tatami is appeared on the oldest history book in Japan “Kojiki”, and its history has been started since the Nara Period.
The oldest tatami is called “Gosho-no-tatami”, kept in Shoso-In in Todai-Ji Temple, Nara.
It was like “Goza”.

And then, during the Heian Period, the tatami was used as “the symbol of the authority”; the types of the tatami were different by social position.
After the middle of the Edo Period, it has become popular among the general public.

After that, the tatami has been with the life of Japanese people, and it is developing as the item to consist the life being better.
Speaking of the tatami, the plant called “rush” is used on the surface, and the rush tatami is improved to be comfortable.

Recently, “Japanese paper tatami” is appeared; Japanese paper is used on the surface, and it is stronger and more hygienically.
To use the tatami carefully and keep it clean forever, “Tatami Day” is made 2 times in a year.
This year, 9/24 is “Autumn Tatami Day”.

“Tatami” should not be only for Japan, but also for the world.
It is the proudly traditional culture of Japan.